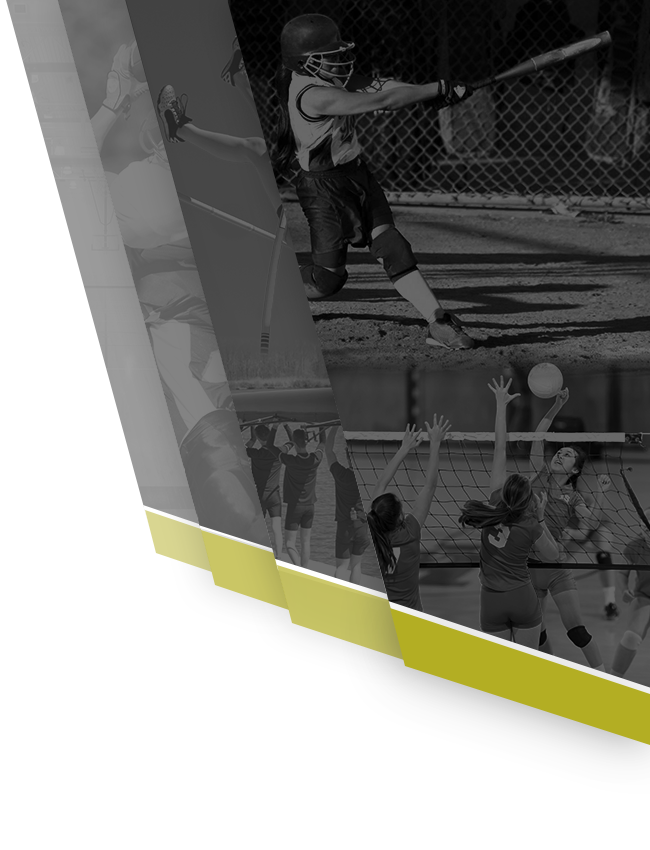 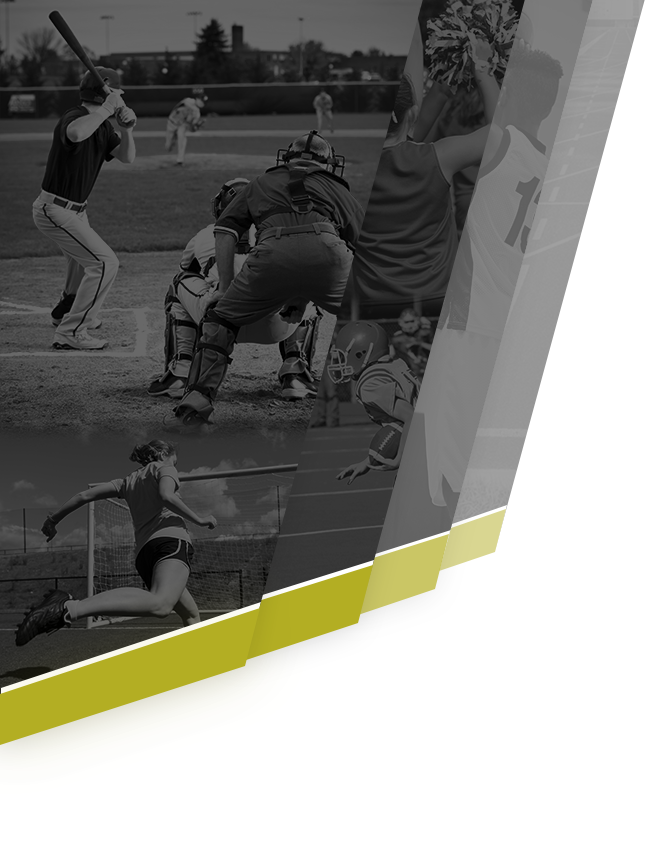 With the score tied at seven, Chris Rowan came to the plate and doubled, bringing home Oliver Dunn and Hunter Heugly.

Offense was not hard to come by on on Wednesday, as both teams combined for 22 runs and 26 hits, including five extra base hits. Managers of the two teams seemingly emptied their bullpens in search of the win, as there were seven pitchers used in the game.

Aj Palmer got the win for Cottonwood Colts Varsity. He allowed two runs over one inning. Palmer struck out one, walked none and gave up four hits.

Pulcifer took the loss for Taylorsville . He allowed 10 runs in two innings, walked three and struck out one.

Cottonwood Colts Varsity didn’t give up the lead after the fourth inning. Additional runs came from a two-run error, a sacrifice fly by Ben Atkinson, and two singles.

After pushing across two runs in the top of the fifth, Taylorsville faced just a 10-9 deficit. A solo home run by Pulcifer and an RBI double by Jacketta triggered Taylorsville ‘s comeback. Finally, Palmer induced an inning-ending strike out from Austin Buttenob.